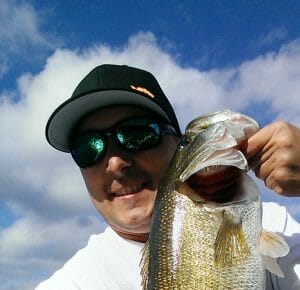 Born in Denver, Adrian got his start the classic way, dishwasher to executive chef. In need of a job to pay back his father for the $500 car he bought he got one washing dishes for a small private airport hotel. From there the passion for the industry was born and many more steps later Adrian found himself in Austin. Given a shot to work as a lead line cook and sous chef under some great chefs in Denver was the opportunity for learning about food and flavor. From a gourmet pizza shop and a couple Italian bistros to upper scale new American cuisine and ultimately Prime Steakhouses was the road traveled. When an opportunity came along to move to Austin there wasn’t even a second thought. In 2006 Cool River Café gave Adrian the executive chef position in Austin. After several years a new challenge arose in the reopening of Zed’s restaurant in north Austin and currently Adrian is the executive chef at III Forks, Austin and loving every minute of it.