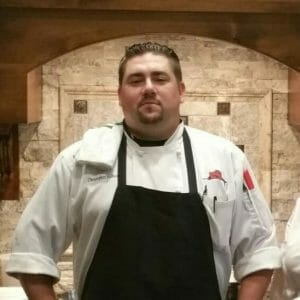 Chris Hillhouse was born in South Carolina but got to Texas as soon as he could. Since then, he has spent 17 years pursuing his passion for seafood, cooking and sharing a meal with friends.

Chris joined Fish City Grill located in San Antonio, TX in April of 2006 and has been a driving force on Fish City Grill’s culinary team ever since. His culinary creations reflect the flavors of the Gulf Coast.

Chris was promoted to General Manager in May of 2015 and in he 2017 he was awarded General Manager of the Year! In his free time Chris can be found fishing in his kayak in the Gulf or spending time with his family. 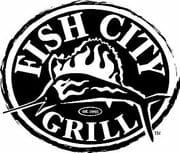