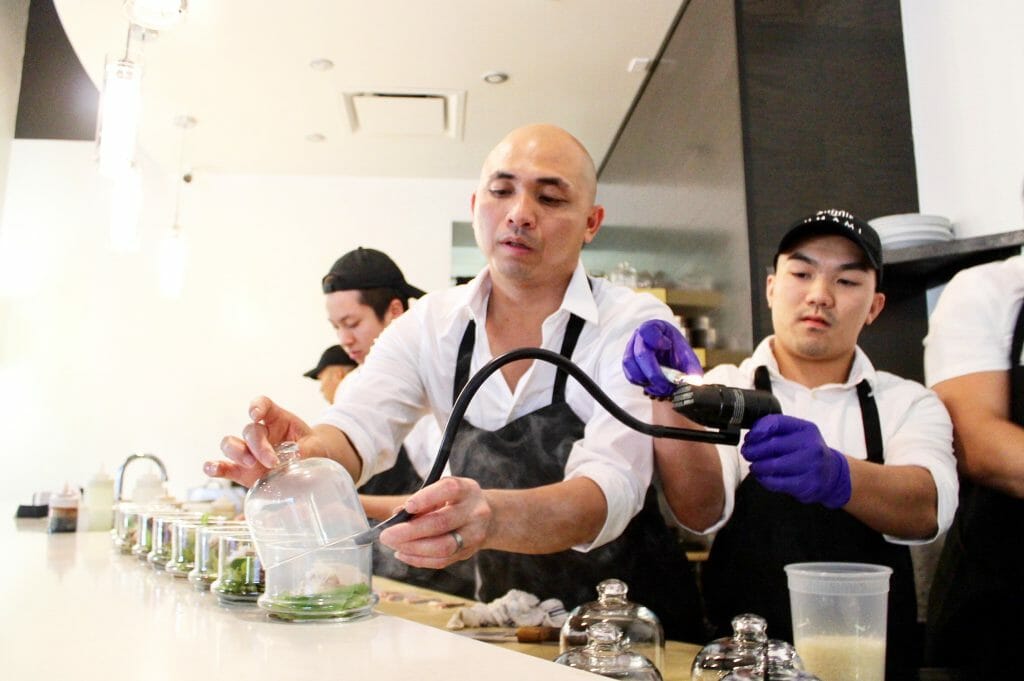 At a young age, Chef Cong began his culinary career working on his family’s commercial tuna boat, Peter. Working in the Gulf of Mexico inspired him to set his standards high to only serve the freshest ingredients and locally sourcing when possible. After leaving the fishing line behind, he began working at a local sushi restaurant in New Orleans. He started off as a dishwasher and after two weeks of working in the kitchen, Cong asked Head Chef, Hiro if he could train to become a sushi chef. Hiro hesitated at first and one week later gave Cong his breaking chance that would begin his career as a sushi chef. After working at Japanese restaurants in New Orleans and Lafayette, Cong moved to Baton Rouge and worked at Hello Sushi for eight years. The opportunity became available to buy Hello Sushi on Burbank in 2015 and saw it as his chance to finally showcase his interpretation of Japanese cuisine. He changed the restaurant’s name to UMAMI Japanese Bistro in January 2016. He chose the name Umami because it truly identifies the flavor profiles he creates with his dishes, a pleasant savory taste. He wanted to create something for everyone that could bring people together and what better way to do that is with food. 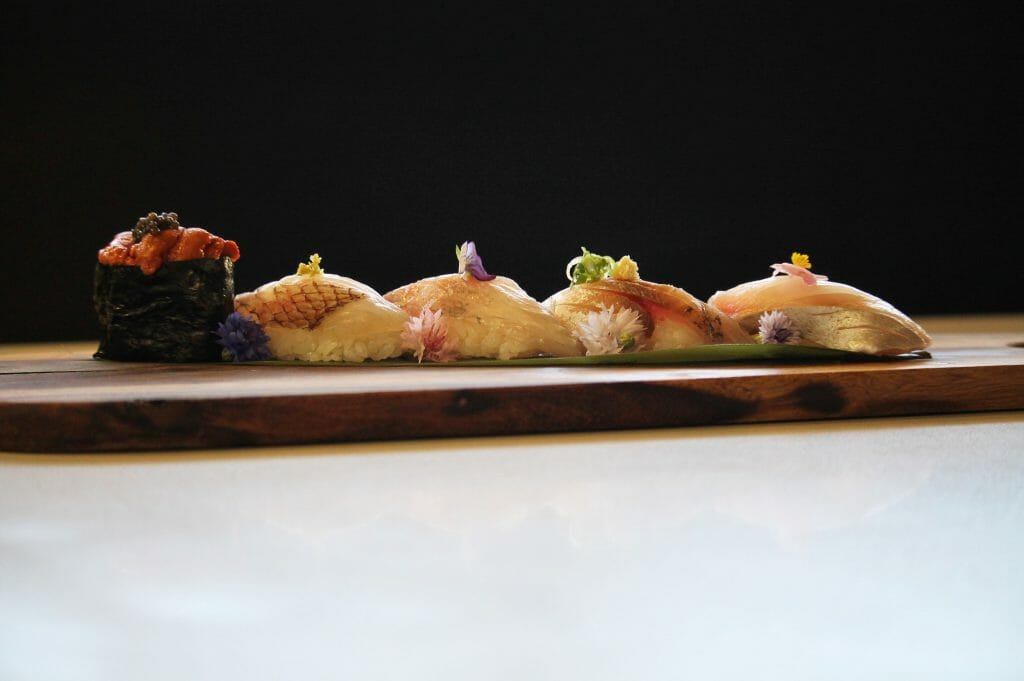 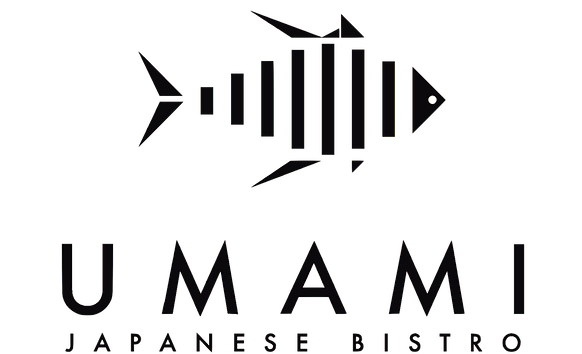