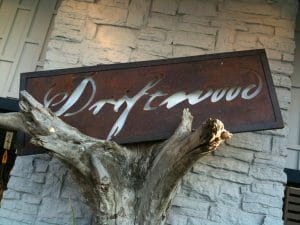 Omar Flores was introduced into the culinary world at a young age. His father was a restaurant owner, so Omar started helping him in the kitchen as soon as he could hold a knife. When it came to college, Omar attended New Mexico State University and studied hotel & restaurant management. After college he moved to New York to attend the Culinary Institute Of America. Upon graduation, he staged at several restaurants around the country before finally settling in Dallas Texas as Executive Sous Chef at Abacus Restaurant. Omar won “Rising Star Chef in Dallas 2008”, while also taking the West Coast Recipe contest in 2009. Omar is currently Executive Chef at Driftwood.  Driftwood has recently received a four star rating from the Dallas Morning News.

One Response to Chef Omar Flores