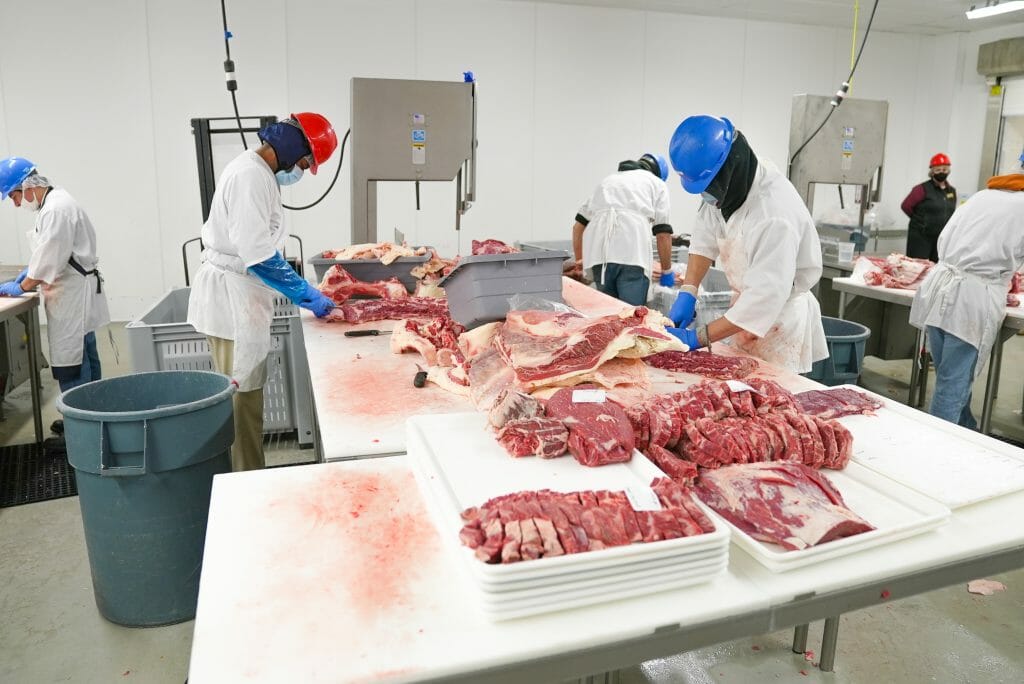 Employees are returning to meat plants throughout the US following a halt in operations that was caused by a ransomware attack on major meat producer JBS Foods.

According to an article posted on the Specialty Food Association’s website Wednesday:

“Meat processor JBS USA and subsidiary Pilgrim’s have seen significant progress in resolving the cyberattack that has impacted the company’s operations in North America and Australia.”

Approximately 20% of the slaughtering capacity for US hogs and cattle is controlled by Brazil’s JBS. Supply chain disruption may be minimized by the plants reopening so soon after the ransomware attack, however it is still not clear when operations would return to normal.

The attack follows another cyberattack last month which targeted Colonial Pipeline, the largest in the United States, and brought delivery of fuel to a near standstill for multiple days across the US Southeast.